You wanna kick back, relax and learn random fun facts about cars and driving ‘n’ stuff? Cool! Because, I went down a bunny trail and learned some stuff that might be useful on a Jeopardy segment about cars/driving or a local trivia night!

About 96% of the average person’s car’s life is spent parked? Crazy, right? And somehow cars STILL break down. Maybe in Michigan that has more to do with potholes, salt, extreme cold and extreme heat… but I digress… Okay, moving on!

Ever wonder why we call a car, a “car”? “Vehicle” makes sense, but “car”? What??? Well surprise, surprise; it comes from Latin. Specifically, the Latin word “carrum”. Back in the days when Latin wasn’t a dead language this word would refer to the closest thing to todays’ “car” – i.e. “chariot”. Huh, now the engine “Horse Power” thing makes sense!

The largest speeding ticket is a whopping $1,000,000!? No, that’s NOT a typo: One.Million.Dollars! It was given in Switzerland to a Mercades SLS driver – that part is relevant since in Switzerland, your fine is proportionate to your income. So, how fast were they going? The driver was zipping by at 180 mph in a 70 mph zone. Yikes!

This last one is mostly just me being a Batman fan. In The Dark Knight, Bruce Wayne drives a Lamborghini Murciélago. AAANNNNDD, in Spanish, “murciélago” means “bat”! Also, the color of the “car” was black. 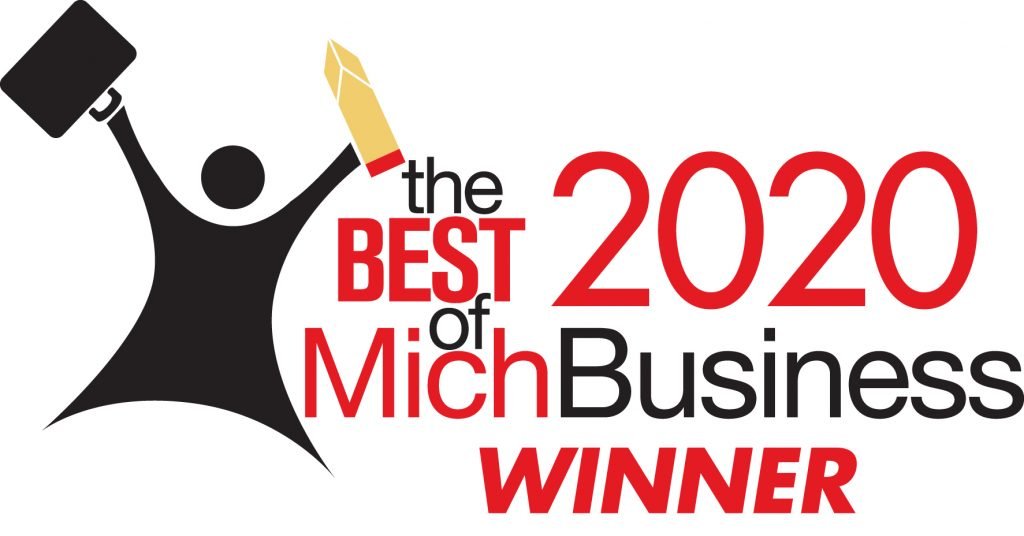